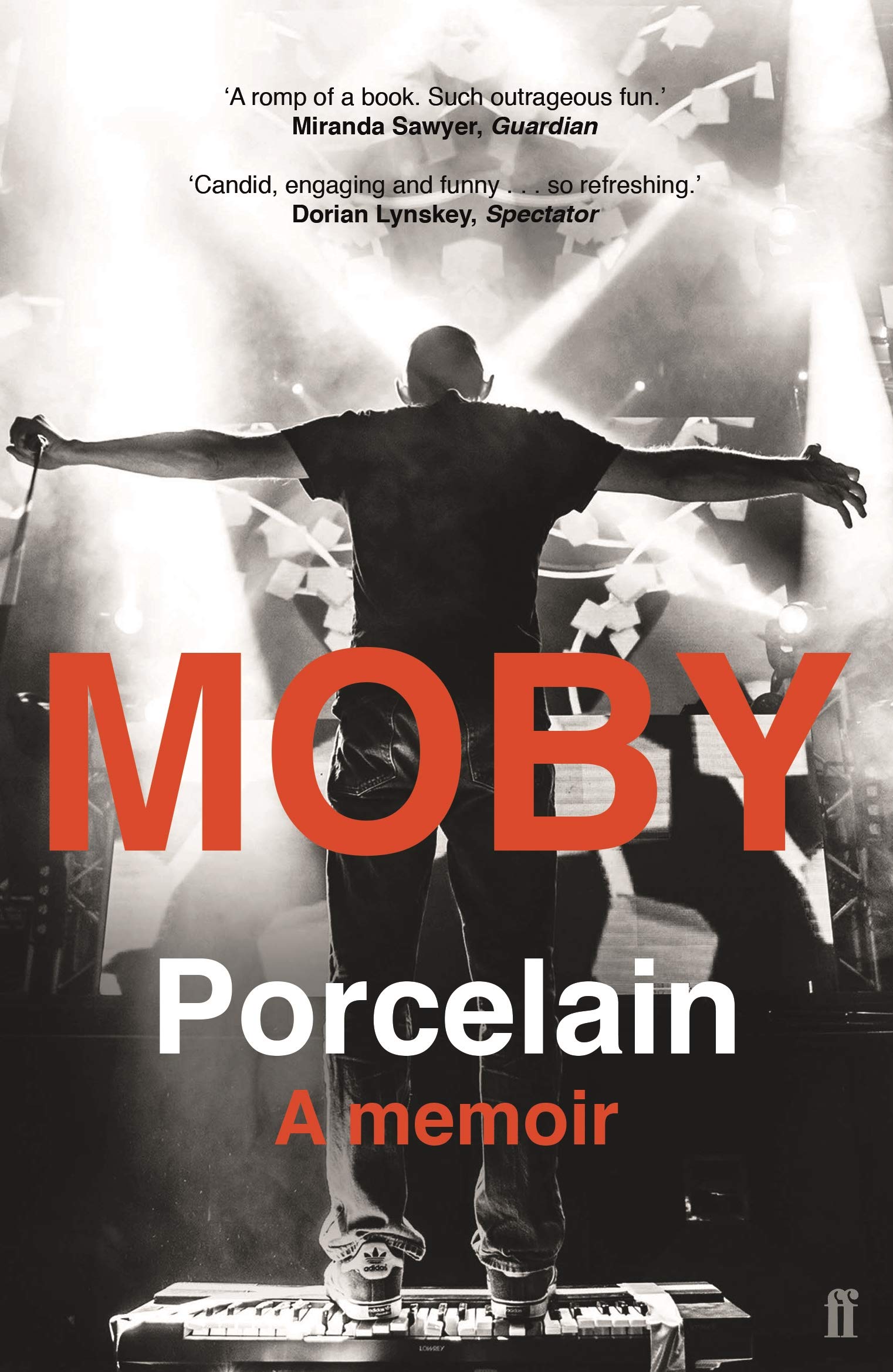 Porcelain: A Memoir by Moby

In the late eighties and early nineties, Moby, then an underground DJ and musician, was scraping out a living in New York City. In a scene popular chiefly among working-class African-Americans and Latinos, Moby - a poor, skinny, white Christian, vegan and teetotaller - looked like he would never make it. By the late nineties, contemplating the end of his music career, he released what he assumed would be his swansong, Play, which went on to become a multi-million-selling album, opening up an astonishing new phase in his life. Porcelain is an unfailingly honest, funny and brilliantly written memoir about making it, losing it, loving it, hating it and everything in between